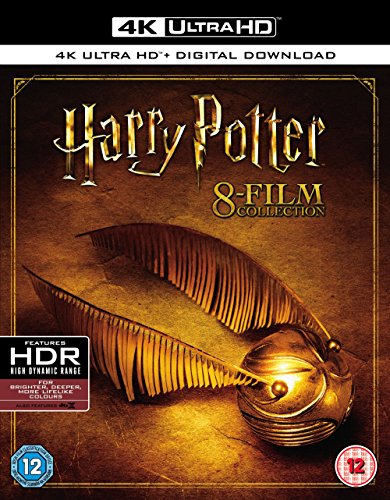 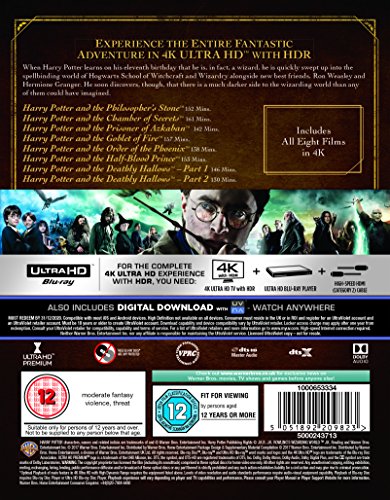 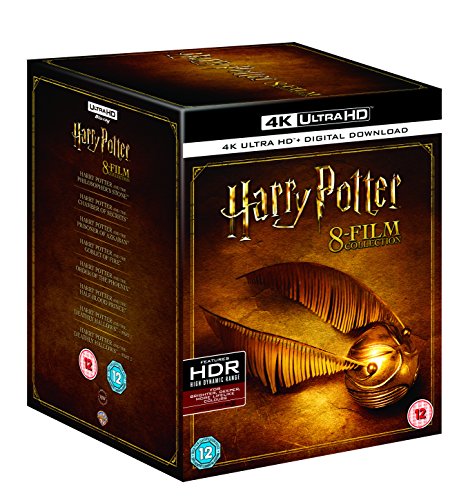 Warning: Invalid argument supplied for foreach() in /homepages/43/d709708644/htdocs/clickandbuilds/TheWorldofHarryPotter/wp-content/themes/ascend_premium/lib/kad_shortcodes/gallery.php on line 464